Your child is turning 5, and you are eager to send him/her to kindergarten! Even better yet, your child’s age falls within the required cutoff date. But is your child ready for the rigor that encompasses most kindergarten classrooms across America? In my own personal experiences, delaying kindergarten until your child is ready can prove to have very positive effects.

Nine years later, I was born. My birthday is May 4th. When it was time to send me to kindergarten at age 5, my mom hesitated. She talked to the elementary school that I was to attend, and they wisely recommended that I wait until I was 6 to start kindergarten. I performed very well in school, and I graduated with the third highest GPA in my class.

My younger sister, Adriana, was born in December. She attended kindergarten at age 5. She was developmentally and academically ready. She performed very well in school and went to two prestigious universities, obtaining both her bachelor’s and master’s degrees in communications.

My first child, Aiden, was also born in May. When it was time to send him to kindergarten at age 5, I was not sure what to do. I did some research and ultimately decided to wait until he was 6 years old. He is not a kid who loves reading, and I knew in my teacher heart that he would struggle if I sent him to kindergarten too early. Even with starting kindergarten a year late, he needed to be pulled out of the classroom for remediation for his reading in the early years. Now, he is going to middle school and his grades are wonderful. He can read fluently and school is not a struggle for him.

Claire, my middle child, attended kindergarten when she was 5. Her birthday is in January, and she was developmentally and academically ready. She could read books by the time she was 4 years old. Early on, she showed great interest in books. If I had waited until she was 6, she would have been extremely bored. She is now going to 4th grade, and she excels in all subjects.

Luke, my youngest, is a summer baby. He was born in August. Like my oldest, he did not show a lot of interest in reading. I made the decision to wait until he was 6 years old to go to kindergarten as well. He is doing great, and he’ll be in second grade next year. He has not needed any remediation for reading. Socially, he makes new friends easily and is a good role model for his peers.

Kindergarten in today’s day and age is not what is used to be. Children are at a distinct disadvantage when they come to kindergarten not already knowing their letters and sounds. These skills are expected to be mastered in preschool. The problem is, not all kids go to preschool. Even the kids that go to preschool are not developmentally ready for the rigorous curriculum that exists in most American kindergarten classrooms today. There is not enough play. Play is how children learn best. While full-day kindergarten has many advantages, it is not developmentally appropriate for many 5 year olds who still need a lot of playtime to develop their social and emotional skills as well as their fine and gross motor skills. In this article by Parenting Science, Gwen Dewar, Ph.D., outlines many studies that show the positive effects of play.

I have been teaching at the elementary level for over 12 years. I have seen the negative effects that starting kindergarten too early can have. Kids that are not developmentally ready to start kindergarten have behavior as well as academic problems.

In a 2015 study at Stanford University, researchers found that delaying kindergarten by one year significantly improved a child’s ability to self-regulate even into late childhood. Another study by the New England Journal of Medicine found that children who enter kindergarten too early are more likely to be diagnosed with attention deficit-hyperactivity disorder (ADHD).

« Summer Reading: My All-Time Favorite Author
The Benefits of Having an Air Purifier in the Classroom » 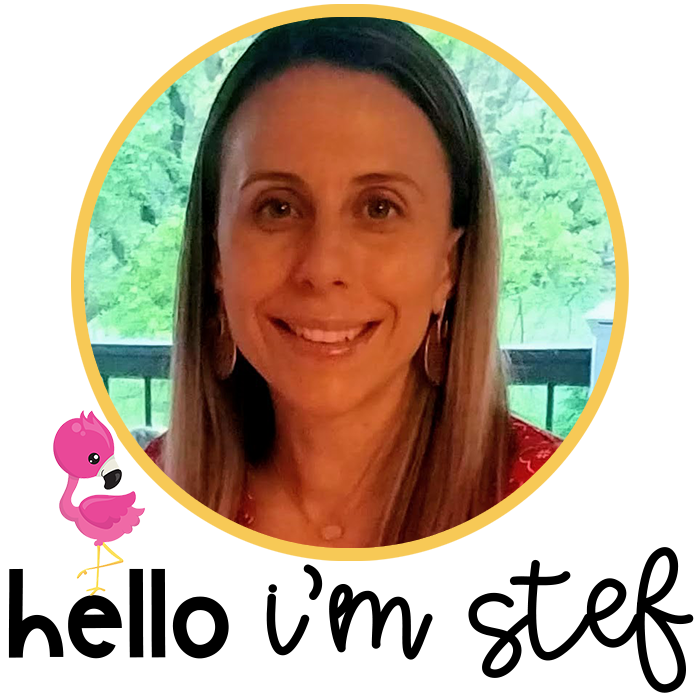 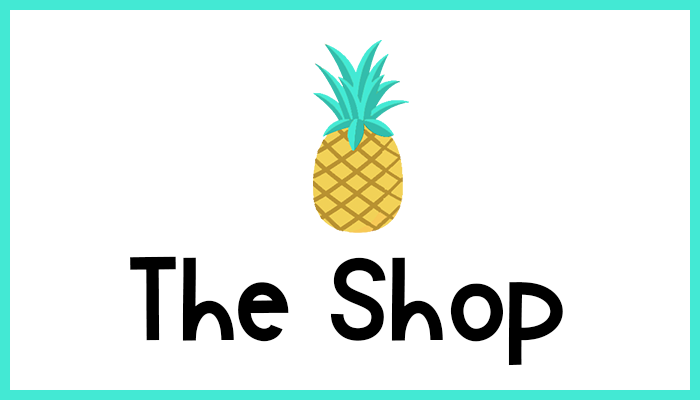 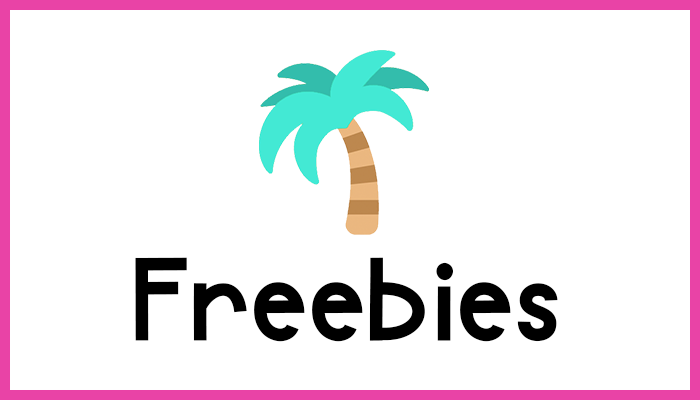 ❄️ Go to TeachersPay Teachers to check out thi

Thank you @starbucks for donating cups to my class

“I’m fine. Everything is fine.” I love these

But…it was my summer and… I was having fun, an

Had a wonderful trip to Avalon and Stone Harbor th

🍋 Need a fun activity to do with your kids this

This Groundhog Day: Race to 120 math game is a super fun way for your little learners to practice counting by 1s and 10s. Your students will spin a groundhog spinner and then move their counter/cube o...
View on Facebook
· Share

Get $50 off your first fix! I just got my 70th Fix yesterday. Their clothes are the best! Offer ends in 47 hours! ... See MoreSee Less

Of course you do! Use my unique link to get credit for your First Fix.
View on Facebook
· Share

🥰 Do you remember making these cute heart-shaped crafts for Valentine’s Day with the accordion-fold arms and legs?! Your little learners will have so much fun making their very own heart-shaped characters while showing numbers in different ways.www.teacherspayteachers.com/Product/Valentines-Day-Math-Craft-Showing-Numbers-in-Different-Ways-8... ... See MoreSee Less

❤️ Are you looking for a cute, easy, and cheap Valentine for your students? Your kiddos will love getting a special Valentine’s Day pencil from you with these Valentine’s Day Pencil Toppers for only 99 cents! Plus, go to my blog to download a FREE, editable parent letter for your Valentine's Day classroom celebrations!theflamingoteacher.com/valentines-day-pencil-toppers/ ... See MoreSee Less